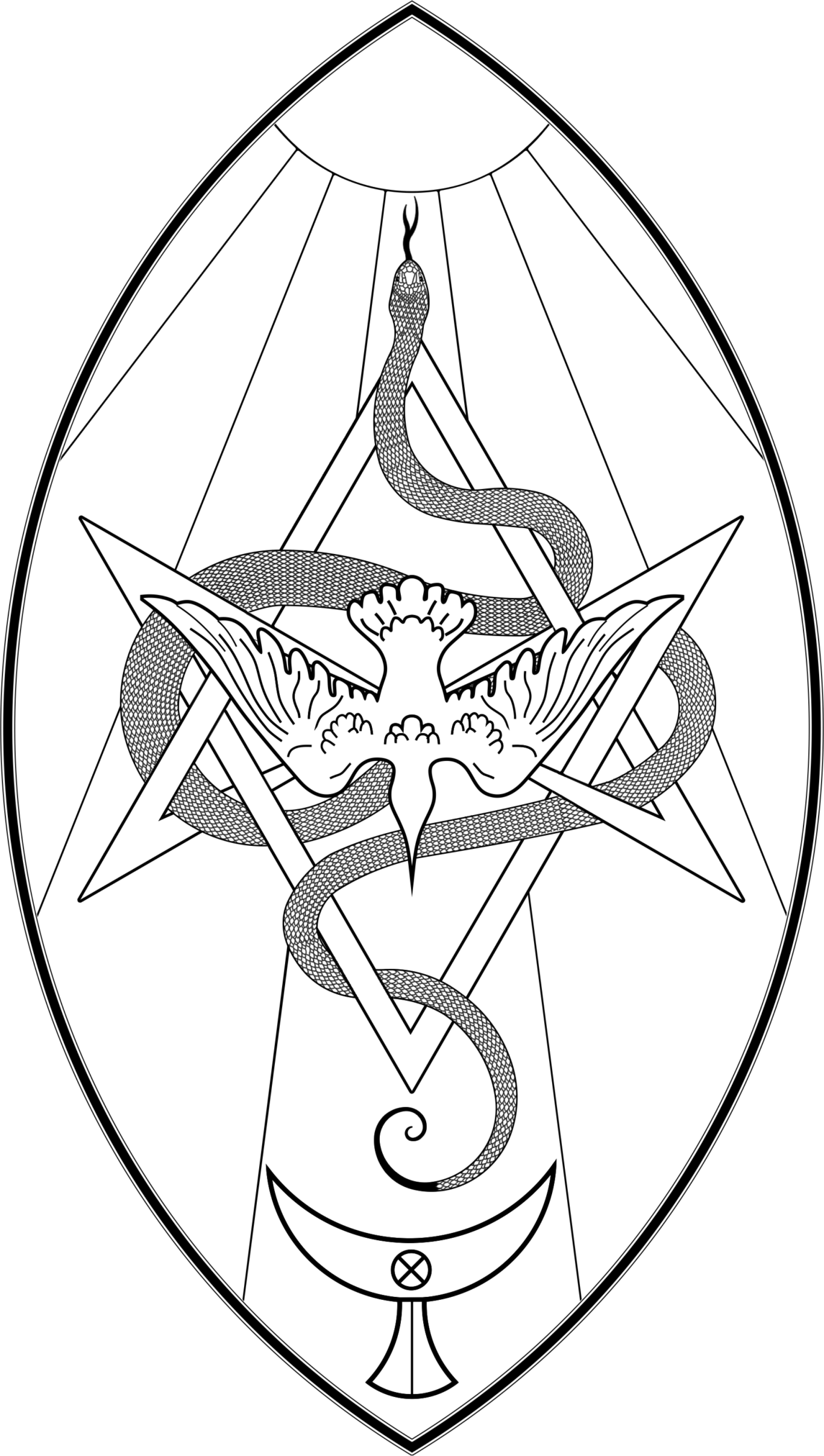 Basileus O.Т.О. (B.O.T.O., Basileus Ordo Templi Orientis, Basilian Order of the Temple of the East) is an illuministic and initiatory project whose activities are based on the initiation system of the Ordo Templi Orientis. The order is acknowledged as the subject of genuine O.T.O. tradition by the A. Krumm-Heller’s lineage.

The project’s objective is to facilitate man’s intense advancement along the path of the Great Work by employing the mysteries of the East and West. This work consists in passing the succession of grades that represent the degrees of initiation:

The Third Triad — The Man of Earth

0° – Minerval. (Symbolic of) Conception.
I° – Man. Birth.
II° – Magician. Life.
III° – Master Magician. Death.
IV° – Perfect Magician & Companion of the Holy Royal Arch of Enoch. The Degree of the Council of Princes of Jerusalem – Perfect Initiate. The Experience of the World Beyond Death and Total Annihilation.

The Degree of the Knight of the East & West.

The Second Triad — The Lover

The First Triad — The Hermit

The degrees of the Man of Earth triad are imbued with profound philosophical meaning – they symbolize the candidate’s path in eternity, where the ego is attracted to the solar system, then the child experiences birth, the man experiences life, death, the world beyond death, and then this entire cycle is withdrawn into annihilation. The degrees of the Second and First Triads are elaborations of the II° and expound the teachings of initiates with regard to life.

For an access to the O.T.O. initiation system, see the Initiation section.